Kahani is the first solo venture from Chef Peter Joseph, former Head Chef at Michelin-starred Tamarind. His new restaurant occupies a subterranean venue to which, coincidentally, we had been some three years ago when it used to be Canvas.

I remember from last time the space being quite dark and awkward, which is why it was refreshing to see the space better lit and tastefully done up by Kai Interiors. 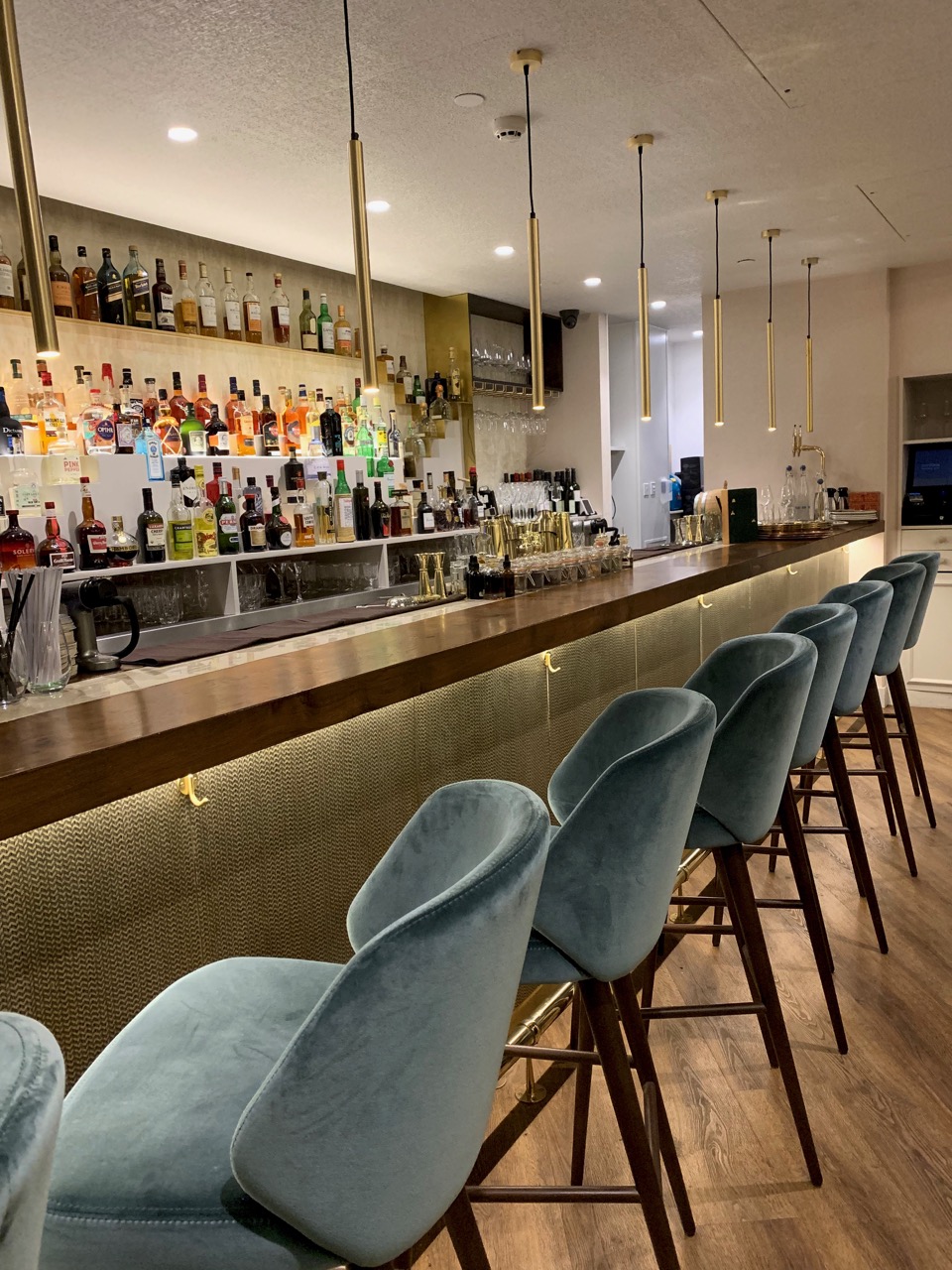 The menu is designed in a way that there is a steady flow of food on the table. Food arrives in sequence so small plates first, followed by grills and then finally the mains and accompanying sides. The key focus of the restaurant is Indian grills. Some of the dishes on the grill menu come with two prices; the small portion is two pieces whilst the large is four pieces. It is quite a refreshing departure from the contemporary restaurants we see today where food arrives all at once and gets cold unnecessarily.

From the small plates, the Soft Shell Crunchy Crab with Mangalorean Spices | Tomato Chutney impressed. It was deep fried (but didn’t feel overly so) with a nice crunchy texture to it. There was an immediate bit of zing right off the back the moment you stuck it in your mouth. The cucumber salad added a riot of colour, freshness and contrast to the fried elements. It was very nice fusion dish with predominantly South Indian spicing. On its own, the crab was really tasty but the surrounding cornucopia lifted the whole dish up to another level. On the whole, really good.

Next up were the Smoked Malabar Prawns | Fresh Turmeric, Coconut, Curry Leaves. The prawns were decently sized. The flavours again had that South Indian slant, a subtle hint of heat and smokiness that worked really well together. Unfortunately, the flavours hadn’t fully penetrated the prawns which was a shame. It just left us wanting more. 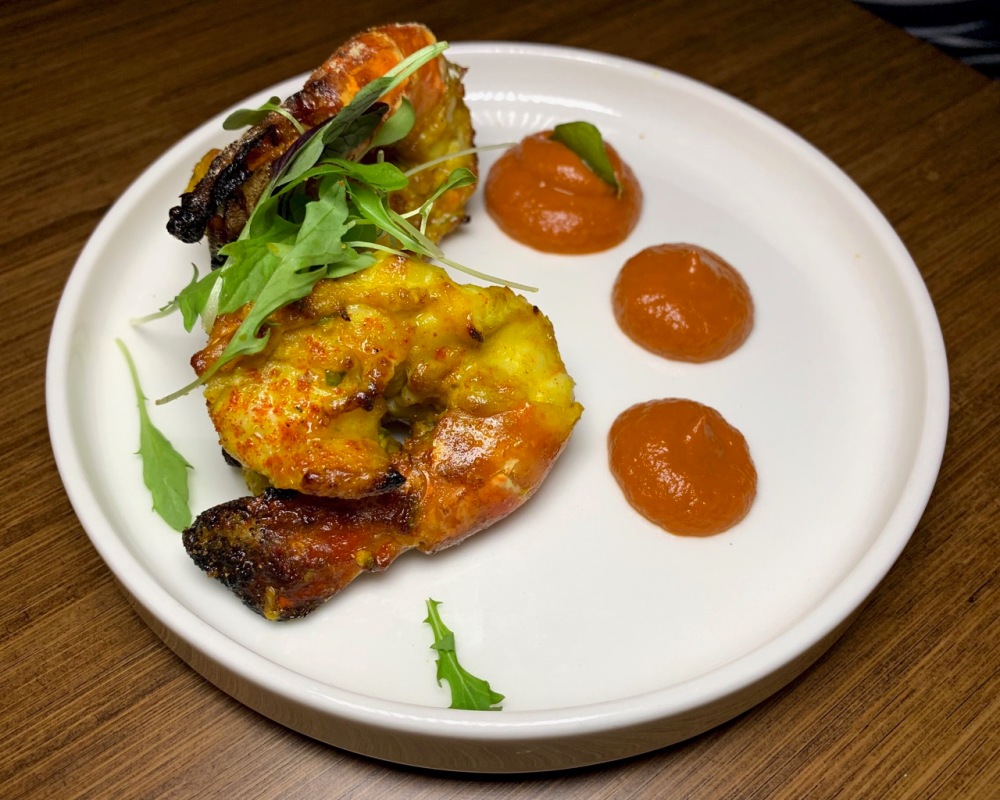 The Somerset Lamb Chops | Kashmiri Chillies, Nagercoil Clove were very flavoursome. The downside was that the meat itself was slightly tough and chewy. It was definitely the weakest dish on the table. 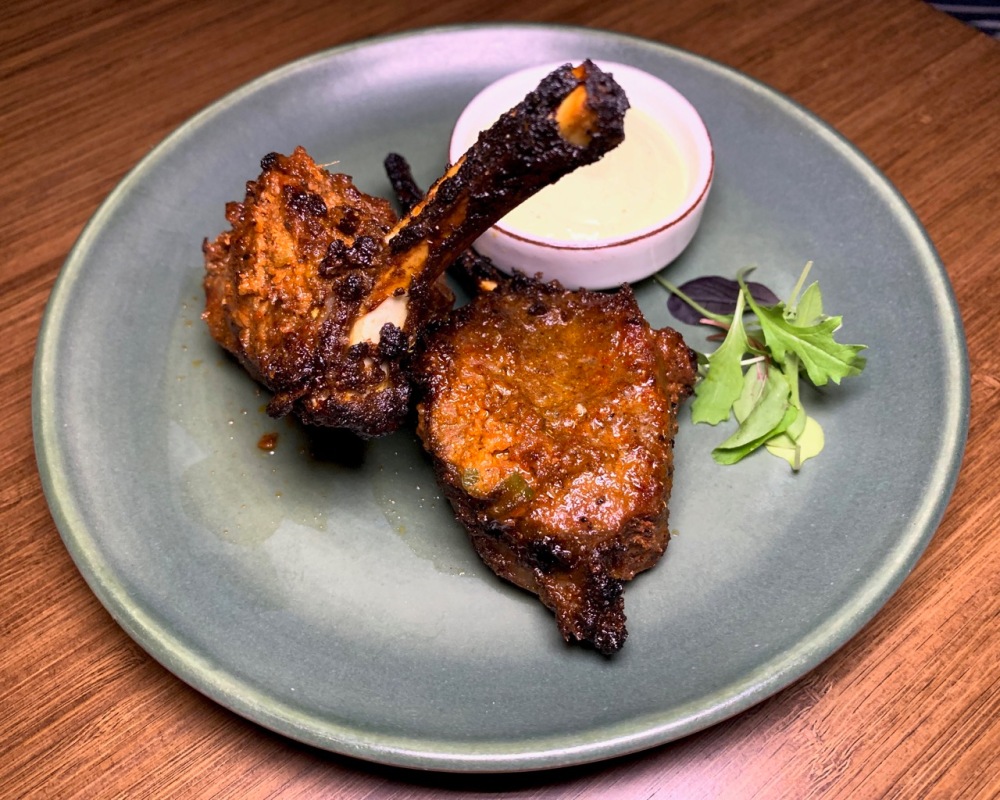 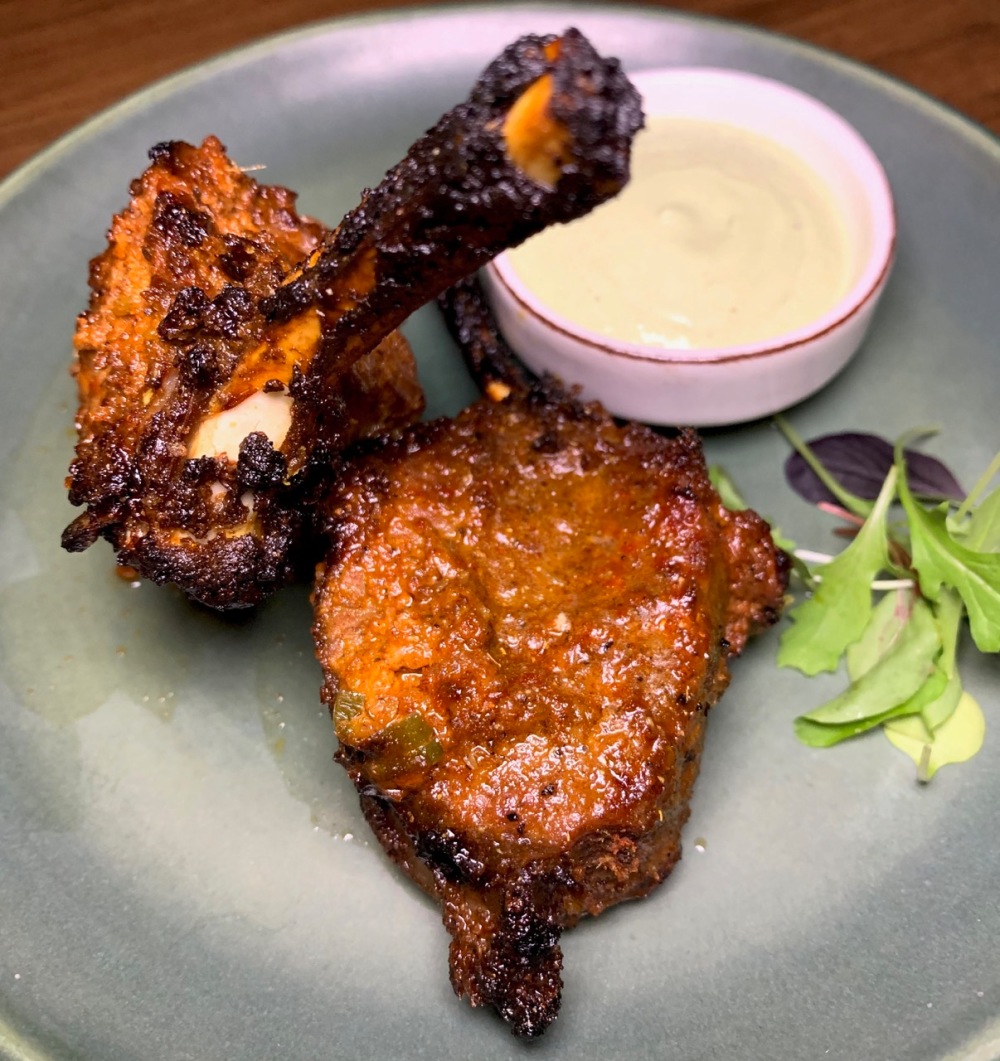 Things were back in business with the Lamb Seekh Kebab | Green Chilli, Coriander. It was every bit the delicious melt-in-the- mouth kind of kebab that makes you jump with joy! For us, this was the star dish of the meal. 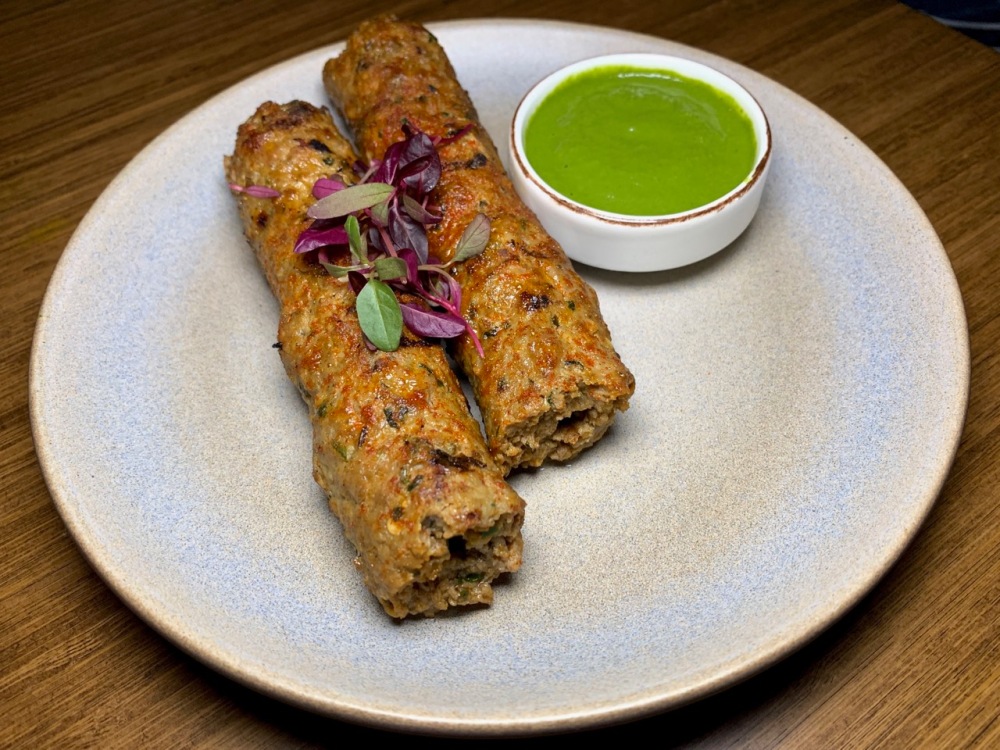 From the mains, the Nalli Gosht | Slow-cooked Somerset Lamb Shank, Kashmiri flavours, Spices was exquisite. The meat was so tender it fell right off the bone at the slightest nudge. The gravy was deep, rich and meaty, just as we like it.

I was less of a fan of the Thalasseri Biryani | Braised Fragrant Rice, Exotic Spices, Mint, Coriander.  Whilst the rice was aromatic and super fluffy with huge chunks of meat, the whole thing felt under-seasoned. I would recommend ordering it to share between two alongside one of their curries as a more exciting side option, as opposed to a plain rice or bread.

The staff were warm and welcoming and clearly passionate about working there. Everything was explained to us very well and the food delivery was well paced. We felt well looked after. Prices are not cheap considering the postcode and we took advantage of a Hot Dinners offer of 50% off the food.

So, in the end, a couple of hits and misses. Overall, the food was cooked well, service polite and obliging and ambience pleasant if somewhat lacking in buzz. But then we went for lunch on hot summer’s day and this restaurant is below street level so a no brainer there.

In spite of the misses, Kahani’s offering has an air of honesty and sincerity about it. The South Indian flavours feel exotic and fascinating. Kahani means story in Hindi and this is a story of Chef Peter’s dreams and ambitions, without losing the foundations they were built on. Here’s wishing he has better luck with this place than some of its predecessors.